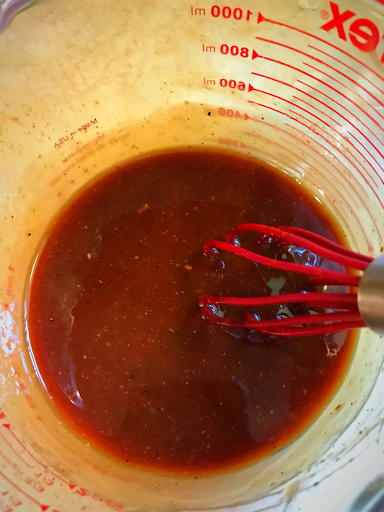 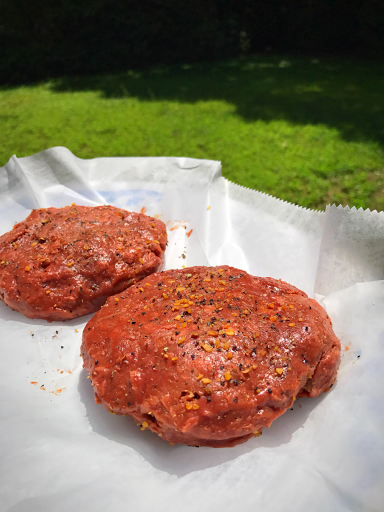 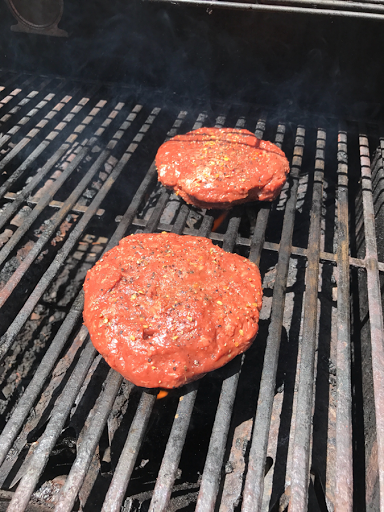 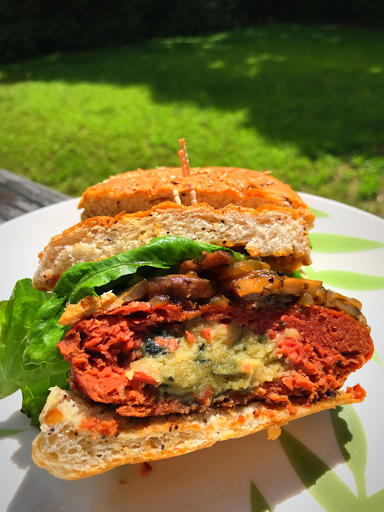 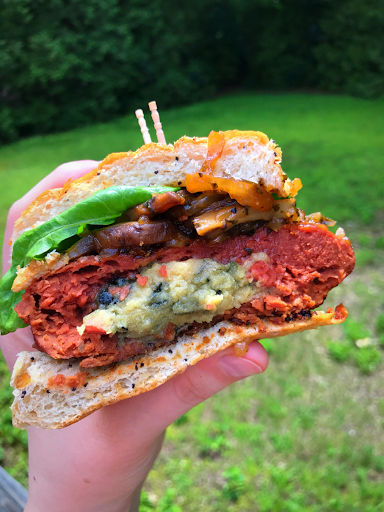 Posted by The Comforting Vegan at 4:14 PM